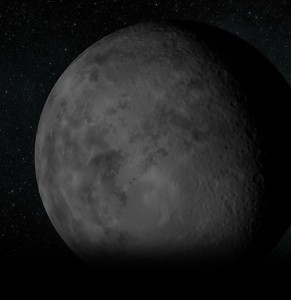 Experience the Apollo 13 mission as it happened, 50 years ago. NASA software engineer and historian Ben Feist, along with a dedicated team of historians, researchers and audio, film and visual experts, have digitized and restored footage and audio from the mission. It consists entirely of historical material, all timed to Ground Elapsed Time–the master mission clock. Footage of Mission Control, film shot by the astronauts, and television broadcasts transmitted from space have been painstakingly placed to the very moments they were shot during the mission, as has every photograph taken, and every word spoken.

This project includes newly digitized and restored mission control audio. The last tapes of these recordings were discovered in the National Archives fall of 2019 and were digitized in February, 2020 and contain the time surrounding the onboard explosion. These recordings haven’t been heard since the accident investigation in 1970.