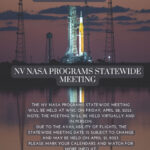 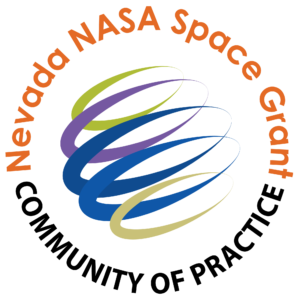 Students gain experience working in laboratories, have opportunities for field excursions, participate in STEM presentations and journal clubs, and have weekly meetings where the STEM community collaborates locally at their community college and across the state of Nevada. Students will participate in activities that will aid students in their academics and the transition to a university program or STEM career.

Interested in applying for the Nevada CoP scholarship program? Click here to navigate to the application form.

Bobcats (Lynx rufus) are wide-ranging North American felids that have adapted to a variety of environments, including the urban environment. Previous research shows that urbanization can pose problems to bobcat populations, including habitat fragmentation, reduced prey abundance, increased disease transmission, and loss of genetic diversity. We have been studying the bobcat population in suburban west Reno for the last three years, Recently, we were able to GPS collar a 4-year-old female and follow her movement patterns since April. We have also documented her den sites and discovered that she had kittens since she was collared. We are starting to explore the impact of the suburban environment on den site usage and reproductive success by comparing her data to the literature.

To continue troubleshooting and optimizing the course undergraduate research experience (CURE) version of Biol 190L. The Design2Data (D2D) CURE at TMCC has now run in the classroom for 3 semesters (fall 2021 – fall 2022) and needs continuing logistical troubleshooting & course content optimization. The goal of this research-based experience is to increase student interest and performance via hands-on application in the lab with real world troubleshooting, critical thinking, and communication with the scientific community.

Since 2019, TMCC has participated in this National Science Foundation (NSF) funded project to implement a research-based experience version of our Bio 190 lab. This NSF grant has been awarded to UC Davis and is titled “Data-to-Design Course-Based Undergraduate Research Experience (D2D CURE): integrating molecular modeling networks to accelerate student learning and improve computational protein design”. TMCC is an original member of this national program (summer 2019) and was the first community college invited. This national D2D program began with 4 higher education institutions (spearheaded by UC Davis) and has grown to 25+ institutions across the U.S. (fall 2022). Additionally, this multi-institutional project has yielded a published manuscript and a follow up NSF grant. 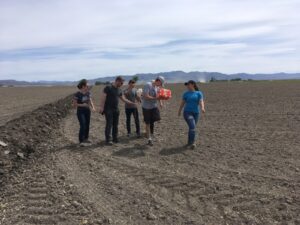 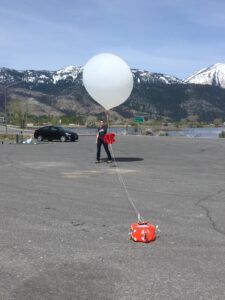 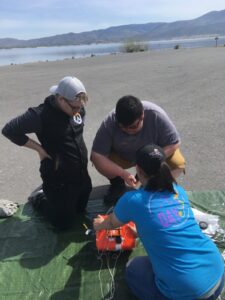 On Friday October 18, 2019 the Western Nevada College Community of Practice (CoP) launched a high altitude balloon payload consisting of a suite of sensors to measure a variety of atmospheric phenomena and a camera to record video of the flight. Over a time of 72 minutes the balloon and payload traveled to an altitude of about 83,000 feet above sea level where the balloon burst. After a 34-minute descent under a small parachute the payload landed approximately 25 miles southeast of Fallon.

Click here to apply for the Nevada Community of Practice scholarship program.